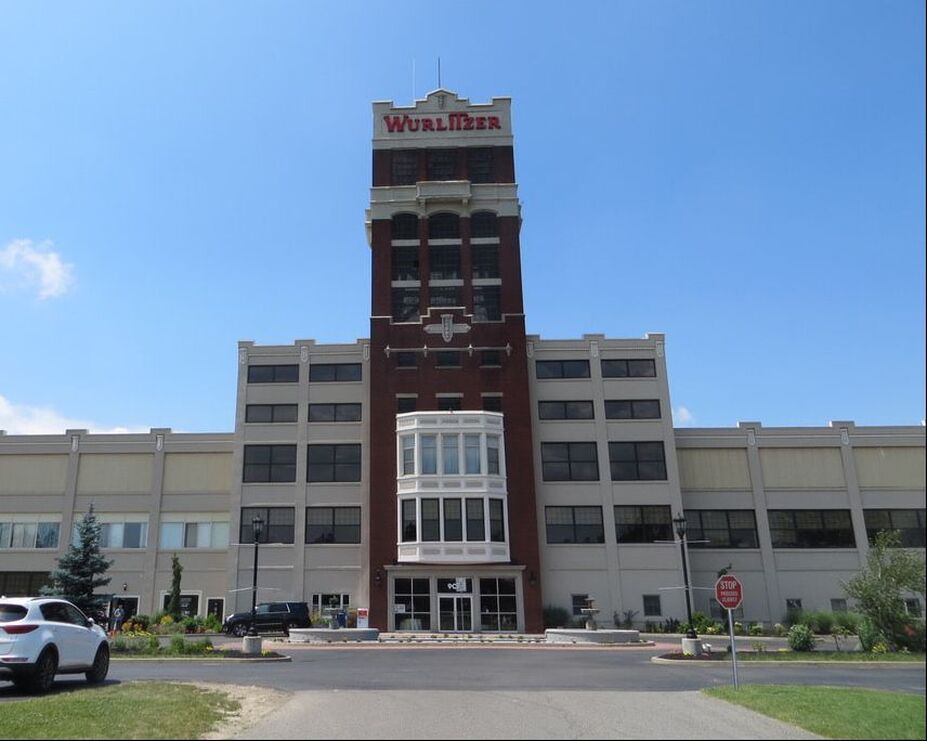 This is how the Wurlitzer factory looks today (2019). It's now used by several different companies. It's located in North Tonawanda, NY. (Photo Per-Olof Schultz)
When SF Movie Company's legendary CEO Charles Magnusson in December 1925 ordered an organ for Skandia the Swedish film industry is in deep crisis. The attendance is low, profitability is poor and many smaller cinemas had to close. Quite a different story in the United States, where movie was big business and millions of people flocked to the lavish movie palaces.

Charles Magnusson realized that something must be done, and he aimed high. He built new large cinemas - albeit in a more subdued style than their counterparts on the other side of the Atlantic - and for two of the largest he buys two Wurlitzer theatre organs: Skandia in Stockholm and Cosmorama in Gothenburg. (A third organ was ordered to Göta Lejon in Stockholm, but was canceled before delivery.)

The organ intended for Skandia was shipped on the Swedish American Line steam ship S/S Drottningholm and came to the port of Gothenburg on February 20, 1926. After a brief  time in storage the organ was installed in the Skandia by staff from the Wurlitzer Company. The organ cost was $13,750 less 10% or $12,375. Cost for packing, shipping and customs have to be added. A copy of the original contract can be downloaded below.

After a few days of press screenings the organ was shown to the public on August 16, 1926. The SF Film Company had contracted an organist from the USA, Mr. Stanley C. Wallace to play at the opening.
Skandia's new attraction created a sensation! "The organ was simply a miracle and a very beautiful one according the one newspaper. One paper named it "the organ that laughs and weeps" .​ 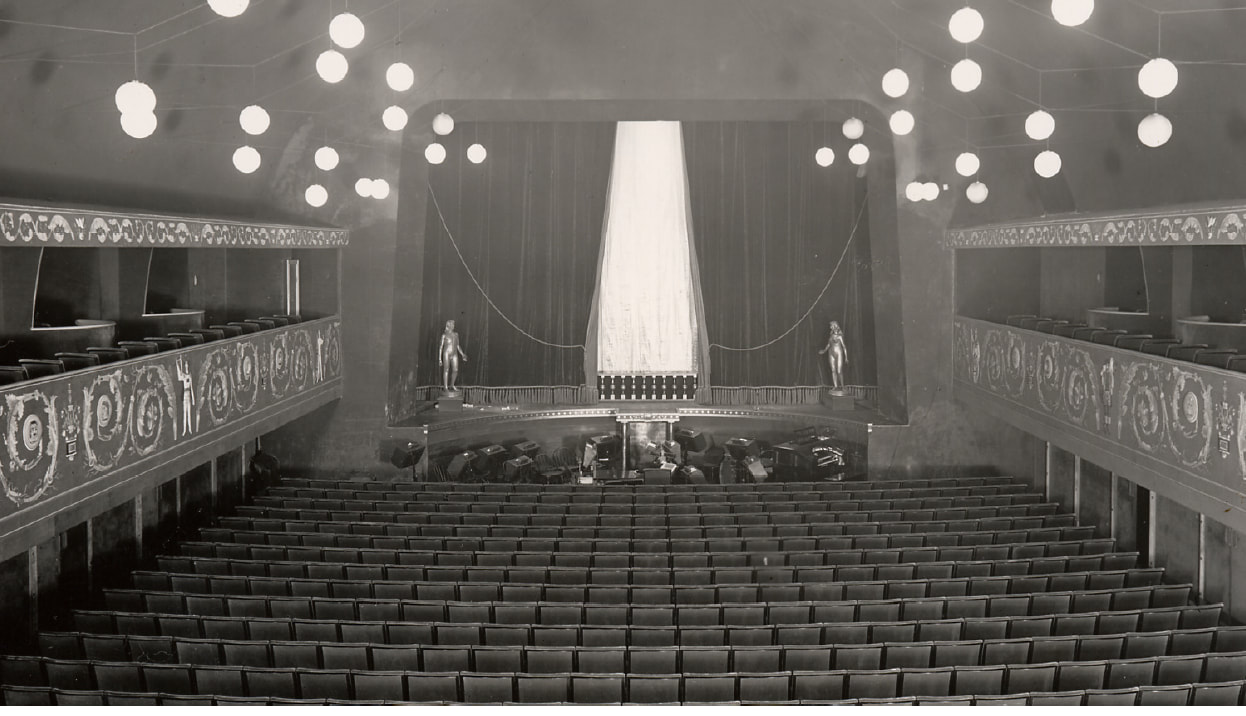 The console can be seen in its original place, right side in the orchestra pit. 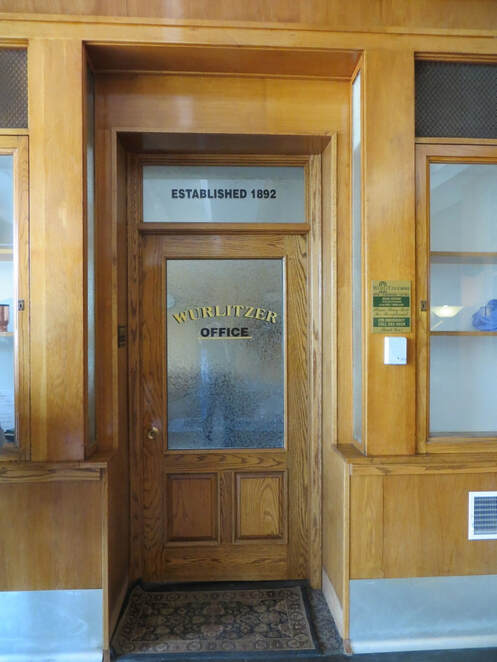 Photo: Per-Olof Schultz
Maybe the contract (can be downloaded below) was written and signed behind this door..